The web consists of several languages used to write programs and software. Right from the early days of computing, the languages of the web are evolving.

From the humble beginnings of HTML to the more advanced languages of today such as python and R language computing has been growing and becoming more complex.

Each language of the web has a specific purpose. Though languages can be used to serve multiple purposes, a language will be preferable for certain types of works.

Languages of the web

Languages of the web are also the languages used for programming. Let us begin with HTML and go up to the latest languages. We shall see how each language is used and what purposes it can serve.

HTML stands for HyperText Markup Language. HTML is the oldest programming language for the web. It is the standard markup language for web pages. To write a simple web page for any web program you need to know HTML. Writing code in HTML is easy as learning it.

HTML has been around for more than three decades. It is a robust markup language that is used in almost 99.999% of programming and software work. Plain HTML does not look good. It does the function of what you might want to but still, you will want it to look beautiful. Here comes the CSS.

CSS stands for 'Cascading Style Sheets'. CSS is what gives the look and feel to web pages. HTML code is made to look better and more appealing to the person looking at the website. You can see that HTML is the body and the flesh whereas CSS is the clothes, the ornaments, and accessories.

CSS makes even a simple website made in HTML look very much appealing to the one visiting it. CSS is required in almost all programming work to make the application or the website look as per the requirement.

JavaScript or JS is the programming language for the web. JavaScript can update and change both HTML as well as CSS coding. JavaScript is used to manipulate and validate data.

If you have come across a website wherein you have put in some variables and calculated say the sum of two numbers then mostly the work was done by JavaScript. JavaScript is used on websites and in web applications to manipulate data.

The result determines what language is to be used for programming. More complex operations and data crunching require languages such as Python, GoLang, C++, et cetera to be used.

PHP is more than two decades old and a robust language. When certain functions are to be done on the server side, PHP comes into play. The code written in PHP is called script which is executed only on the server.

No execution happens on the local machine of the user. The result though will be displayed on the screen of the user. Before you start planning PHP you should know HTML, CSS, and JavaScript.

PHP can generate the dynamic page content. It can create, open, read, write, delete and close files on the server. It can collect data. PHP is one of the oldest and best programming language for web development.

In fact, most of the forms on the websites are built in PHP. PHP can be used to control user access also as well as encrypt the data that is being sent across to the service through the web.

SQL is a standard language for storing, manipulating, and retrieving data from databases. SQL is the language of the database. SQL is totally related to databases.

When designing a website, application or even a mobile application the data that has been sent to the server is installed in databases. These databases are accessed created and edited by an SQL language.

There are three popular SQL languages today. MySQL, SQL Server, and MariaDB are the most popular. Any web application or even mobile application cannot function without the database if they are storing information.

An SQL language is integrated into a web application to create databases, edit, and add entries to these databases. For example, a user database consists of the username, the email address, and the password at the bare minimum. In the case of a new user sign of SQL will create the relevant data fields in the database as per the programming.

Python is a programming language that can be used on the server to create web applications. Python has been used for creating numerous applications. Right from a simple calculator, or a simple game of snakes to making a complex application to handle data for scientific purposes.

If someone is looking to build a website that will calculate the positions of the galaxies and their path then python can be considered. Python was created by Guido van Rossum and released in 1991.

Python can handle big data and perform complex mathematics. It can be used for rapid prototyping all for production-ready software development. Python works on different platforms i.e. cross-platform.

Go or GoLang, as it is called, is a robust system-level language used for programming across large-scale network servers and big distributed systems.

GoLang was created by workers at Google who needed a simpler and better language for programming across large-scale networks of servers and distributed systems.

Google’s goal was to make a language that is easy to learn and understand but also faster and fun to deploy. GoLang emerged as an alternative to C++ and Java for app developers. Today GoLang is an alternative to python as a programming language for the web.

Many developers who used Python earlier now use Golang. That does not mean that GoLang is better than Python. Depending on the usage and the kind of web application being built the usage of the language will be determined.

R Language is the programming language and a software environment for statistical competing in graphic support. It is supported by the R foundation. The language is used widely among statisticians and data miners for developing statistical software and data analysis.

There are many more languages out there for developers and programmers. We have covered some of the most used and well-known languages.

We, at Think Leaf Solutions code in these known languages. We first understand the requirement of the client, assess the need, and choose the language if there is an option to choose.

We create applications in PHP, GoLang, and Python. We use DigitalOcean as our server partner to host our application made in PHP, Python & GoLang.

If you are interested to develop a project - that can be a website or application of any kind - then please get connected with us. We will be happy to help you with your project. 🙂 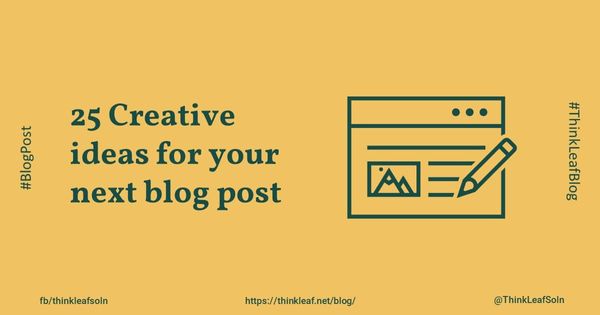 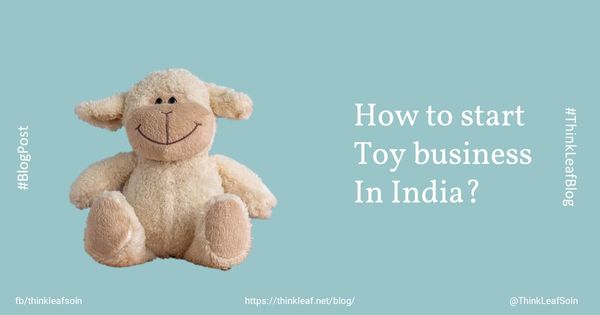 Ghost CMS is growing in popularity as a CMS. But who are the organisations and people using it? We take a look at them in this blog post.